Break Out of a Software Hostage Situation for Media Platform

Crumbs Media is a huge idea pioneered by an experienced captain of the music industry Ray Williams. Ray Williams is known for discovering the popular musical artist Elton John, and has worked with and produced the music of many other successful artists.

As a veteran of the music industry, he came up with an innovative plan that would adjust the process of licensing music and finding the appropriate track to accompany a film, video, or other artistic projects.

The big idea behind Crumbs Media is to simplify this process of licensing music so that musicians can find an easyway to get paid for their music and get more lucrative deals than when trying to work with large media companies.

As a whole Crumbs would act as a medium between musicians, and consumers of music with a quality web interface that sells music in a quick, convenient, and legal way. With Crumbs media, artists won't get robbed of the money generated from their work and people who want to use quality music in their projects will know where they can find it.

Before Tizbi's intervention, the Crumbs team was a classic victim of what we have coined the Software Hostage Situation. In a software hostage situation, the lead programmer of a project causes most of the project's problems, refuses assignments, delays progress, and makes excuses for why the project is not moving forward. Despite the lack of progress, the project budget will grow without any reasonable explanation.

In the specific situation of Crumbs Media, all of these traits were present when Tizbi was asked to intervene. The programmer who had previously been working on the development of this project had provided a flawed code that had holes in its logic and contributed very little to the vision's needs.There are not many options to get out of this situation. Through mutual connections, Ray Williams and the rest of the team at Crumbs were introduced to Tizbi. We offered a solution to this escalating dilemma.

Tizbi developers took over the old code and began changing it for the better. The original code had been written in "raw PHP." It was a strange decision made by the original programmer. Usually, when using PHP, special frameworks are implemented. This decision made for a very inconvenient technology that worked slowly and cost much more than necessary.

New developers were to convert the code from a "raw" form to a helpful PHP that included a framework. When the team finished writing the code, they began implementing the advanced tools envisioned for the website.

Although Tizbi was in a situation where they needed to accomplish more with less money, Crumbs' head was always ready to spend time on the project and help inform our programmers about the music industry. 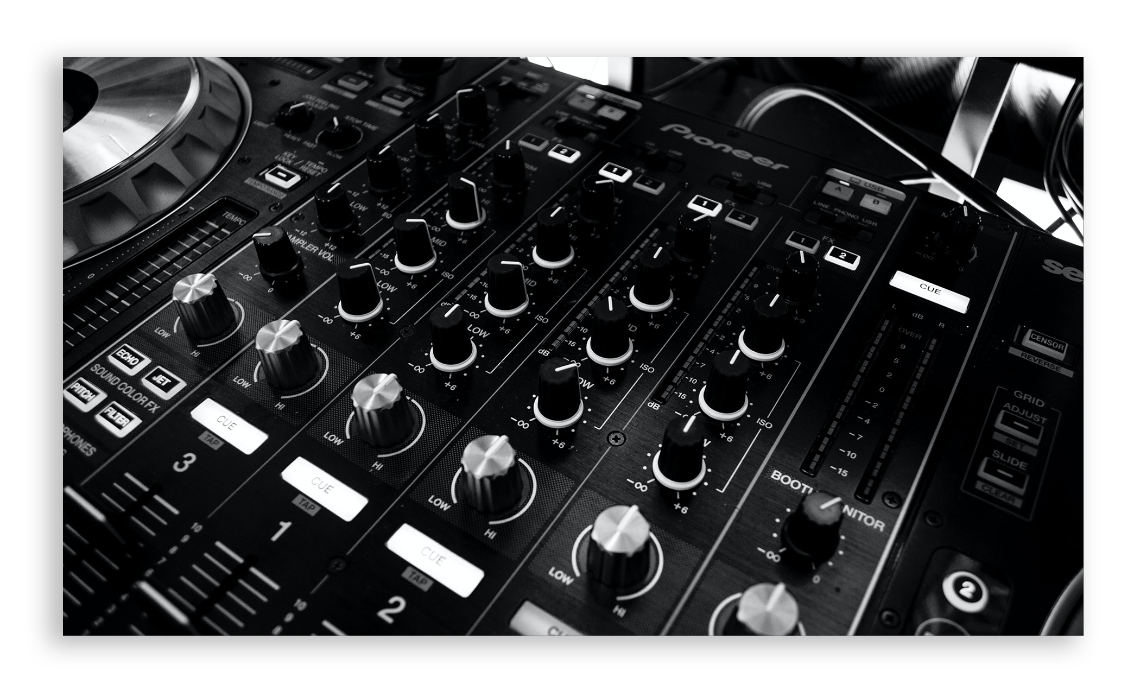 The technology incorporated in this project included:

Where is Crumbs today?

This project is still ongoing but nearing its completion.

A fully-realized action website for musicians is ready for production. This website will include thousands of tracks, accessible pathways to licensure for musicians, and several nifty tools that make finding music for projects so much more convenient.

The next step in the Crumbs Media platform is to develop a mobile-friendly app.

Many of our customers offer tours of their facilities so that you can better understand how our solutions can add value to your business. 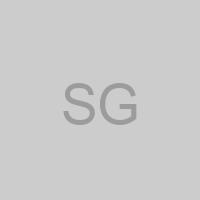 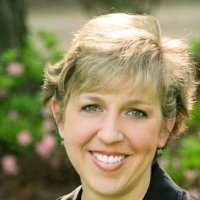 "We very much appreciate Tizbi's partnership in our programming needs. Each engineer we've worked with is responsive, informed, asks relevant and intelligent questions and gets the job done." 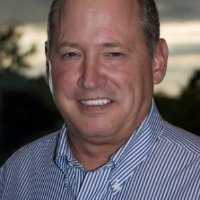 "Tizbi's team is a big part of our company and has been instrumental in helping us to become the 30 million dollar business that we are today. 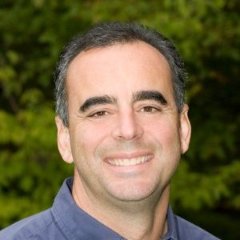 "I just wanted to send a note and thank you very much for a job well done with the website. The new site looks FANTASTIC.

The Tizbi® team launched the site on time, on budget and with no major technical issues. The go-live was smooth and our customers love it. We really appreciate all your hard work to get this launched in such a successful way.

We have been working with Tizbi® for over a year and over the course of that time, they have really gotten to know and understand our business.

We view them not as a vendor but as a partner. They take the time to understand our technology needs, think strategically about those needs and then implement very technically sound solutions.

We would highly recommend Tizbi® as a strong, strategic and cost effective technology partner." 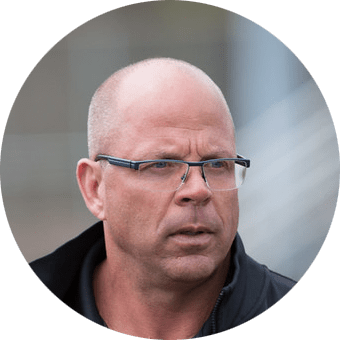 "A few years ago we were introduced to the Tizbi® team by a friend of mine. During our search for a company we could engage to develop our web portal/platform, we met with a spoke to a lot of software companies.

In the end we choose Tizbi® to develop our robust web platform for our football recruiting service. Sasha, Steve and Kat were great to work with and made it easy for us, as non-technical folks to understand.

We have used them to continuously for upgrades and new development.

They did an outstanding job and our web platform has been very well received by our clients. I would highly recommend Tizbi® to anyone looking for a software development company." 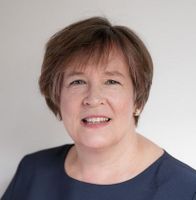 "We have used Tizbi® for over five years. During that time, they have completed numerous tasks for us—always on time, within budget, and with high quality. They migrated our site from Oracle to MySQL,created a custom CMS, completed a major overhaul of SEO and paid search tags, and created a new subscription access for our site. We were so impressed with the quality of Tizbi’s work, their dedication to our product, and their innovative ideas that we now use them for all our programming needs.The entire Tizbi® team is very easy to work with. Our project manager, Olga, and the developers are quick to respond to all our needs. They always meet or exceed all deadlines.The Mailbox team would highly recommend Tizbi®. We consider them to be much more than just avendor…they are our partner." 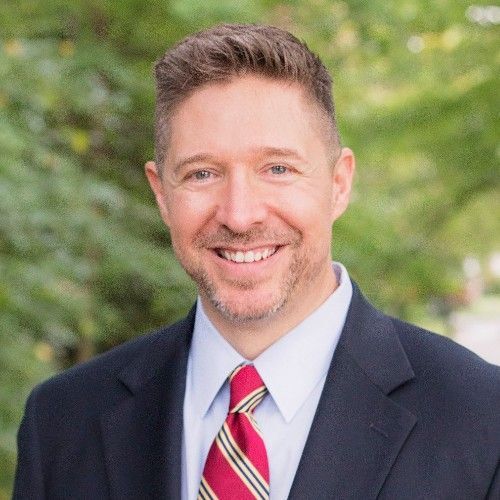 "Tizbi’s leadership team is truly visionary. They believe in people. In my experience working with the Tizbi® team, their leadership has been committed to believing in a person with a valuable vision and then taking massive action towards bringing that vision into reality. The Tizbi® team is professional and friendly in the extreme and capable of bringing projects to completion. Their expertise with technology and with advertising has brought my business to a very good point. My business exists and thrives thanks to Tizbi’s leadership believing in my vision and their team that helped make it a reality. "

Make Your Business Vision a Reality

Tell us about
your business needs

We provide a FREE
no obligation estimate